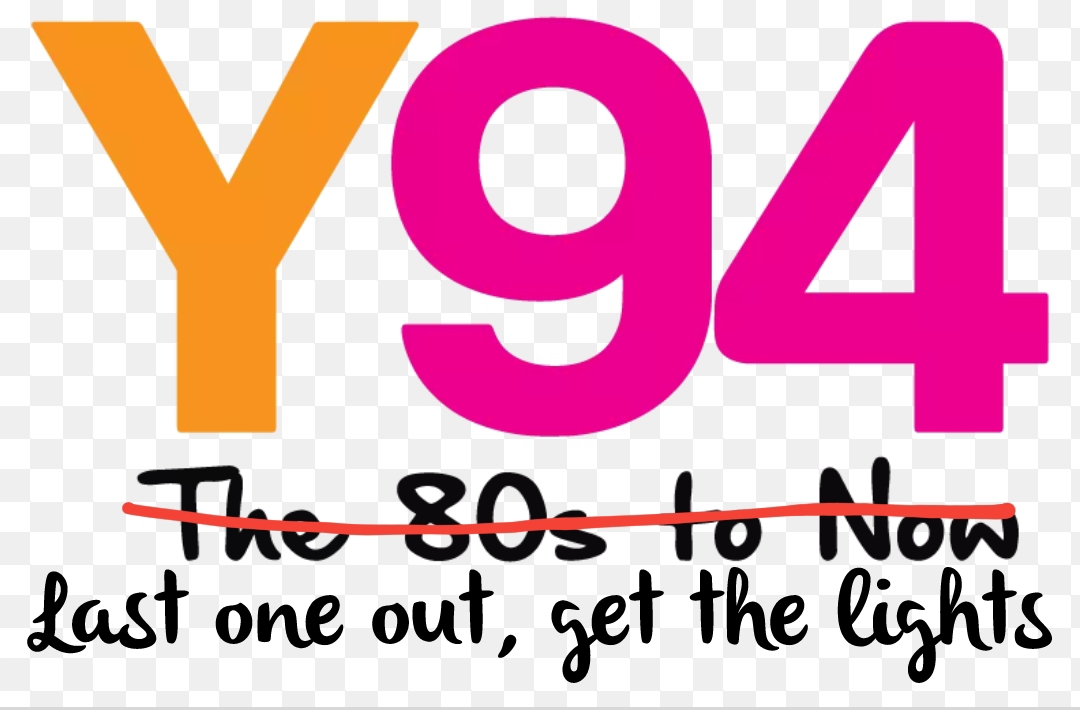 There are no longer any Syracuse-based hosts on heritage AC station Y94 (WYYY), in the wake of a nationwide staffing purge carried out by corporate owner iHeart Media on Tuesday. The cuts include 5 people in Syracuse and others elsewhere with connections to Syracuse. We’ll keep this post updated if any more names come in.

Here are the Syracuse names we have as of Monday night:

Outside of Syracuse, but with connections, NorthEast Radio Watch reports the following notable names:

With McMahon, Donovan and Ledyard out the door, Y94 is left with zero local personalities. As mentioned earlier, morning host Guglielmo is out of Rochester, and afternoon host Lori is based in Binghamton. After 7pm, the station runs the nationally-syndicated Delilah show.

The cuts came after iHeart announced it would be making sweeping changes to the way the company conducts business. Aside from the names listed above, national radio trade publications are listing dozens of people who’ve been released from iHeart. Social media posts criticizing the move have referred to the company as “iHurt Radio” and “iHate Radio.”

Prior to staff being informed of their exits, there was one clue of the impending storm: iHeart Radio (we presume, temporarily) removed all air talent bio pages and schedules from all radio station websites nationwide.

Among the buzz on Tuesday, was word that not all markets had carried out their dismissal orders that day, and it was likely the list of “dislocated” talent would continue to grow throughout the week.